Games Workshop has recently advertised their new line of Hobby Tools, and the entire set can be had for the price of $150 - or $180 if you're in Canada, because they are still using a 1999 world economic model.

That price is not a "special deal" - it is actually $4 more than buying the tools individually. But it's less clicks, and comes with a canvas wallet to keep your tools in for traveling.

Many newcomers to the hobby may not know where to acquire some of the specialized tools needed to prepare and build models, so may think that the tools offered by GW are the best option, or the only option.

Tools can be had much cheaper, allowing you to spend your hobby dollars on more models, not throwing your cash away on overpriced tools.

Here are some side-by-side comparisons: 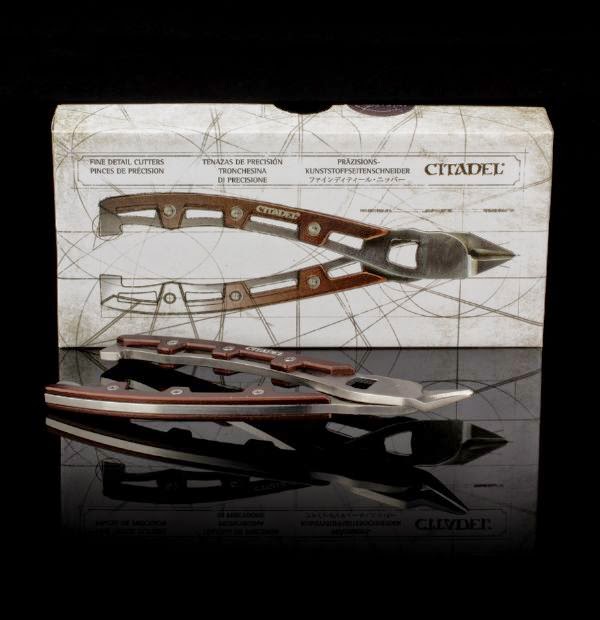 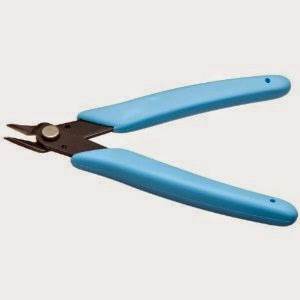 Both of these tools do the exact same job. Flush cutting in tight spaces with little effort. Total savings so far? $22.32 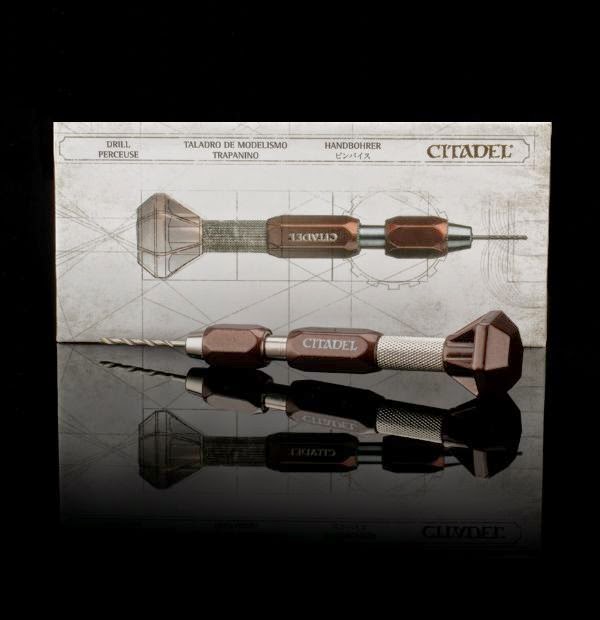 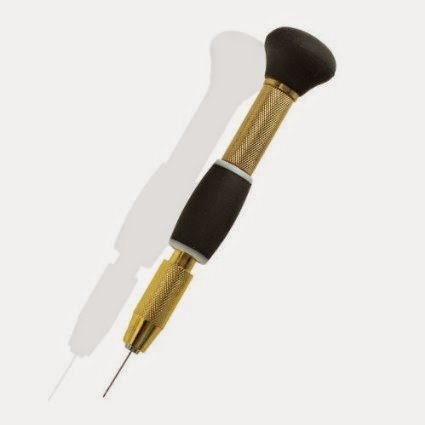 The GW one DOES come with 6 drill bits, though, in "Lasgun, Bolter, and Heavy Bolter" sizes. Useful when trying to match them up with a gauge of pinning wire or paper clip... So we will also have to buy drill bits for the Amazon one.

So now you have a Pn Vice and FIFTEEN drill bits (not just 6), in actual real-world sizes for under ten bucks. Total saved so far? $39.26 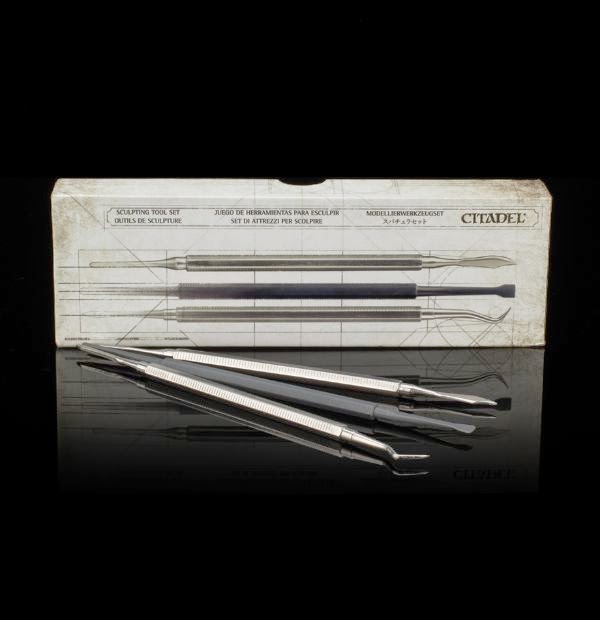 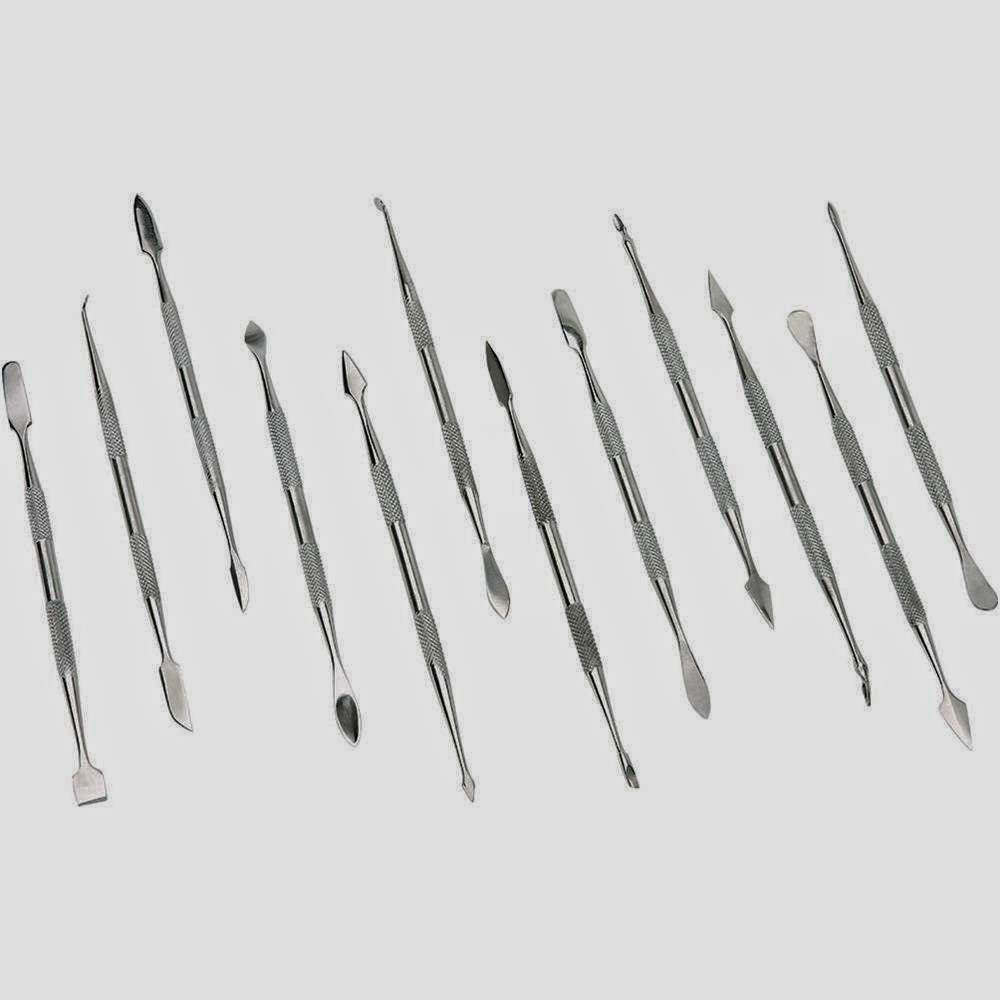 Here you get 12 double-sided tools instead of just three, for much less money. But for sculpting, I also find these silicone clay shapers (or color shapers) to be super-useful. 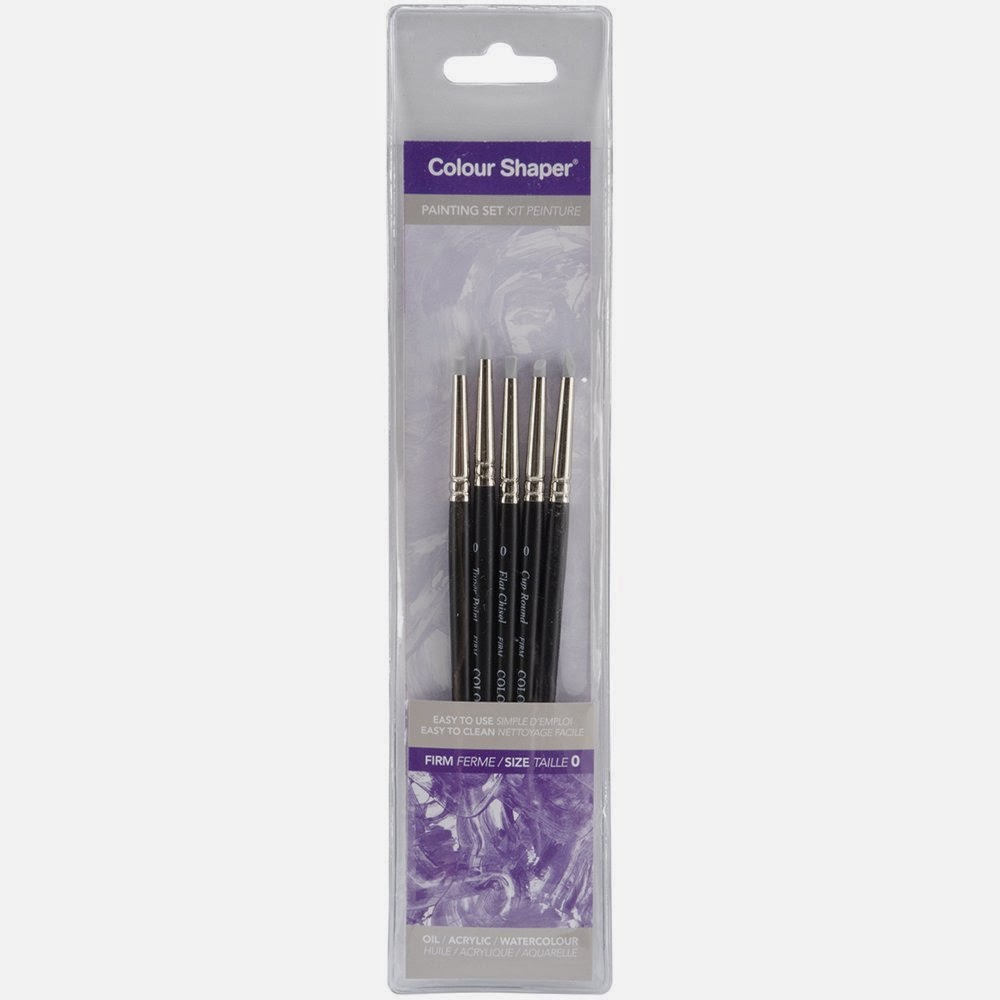 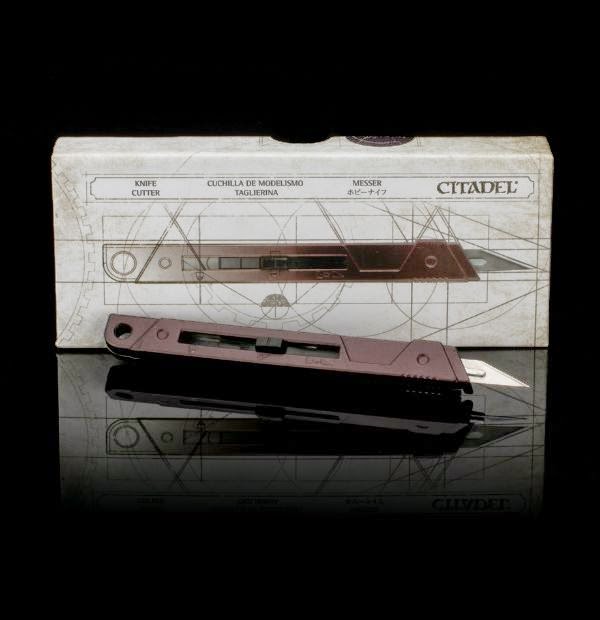 Both knives comes with 5 blades. If you have ever used one of GW's plastic hobby knives, you will know that it feels cheap and un-safe. What I like about the second style of knife is that the blade release is at the back of the blade rather than up front at the chuck - so you don't keep loosening your blades as you work. Total saved so far? $55.93. 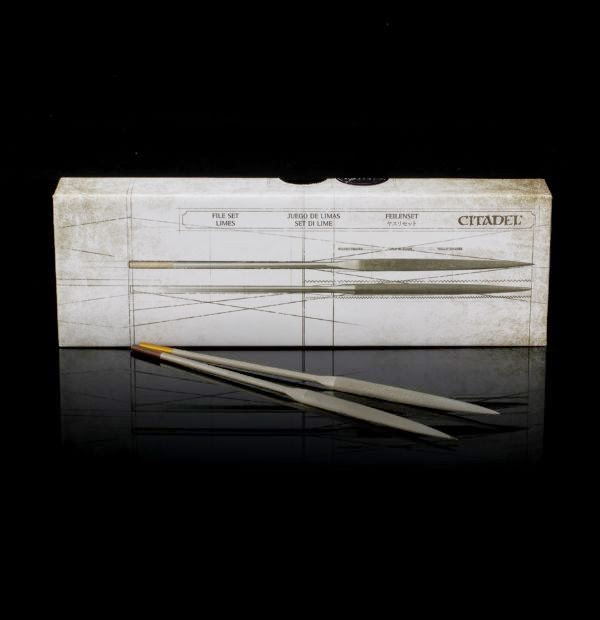 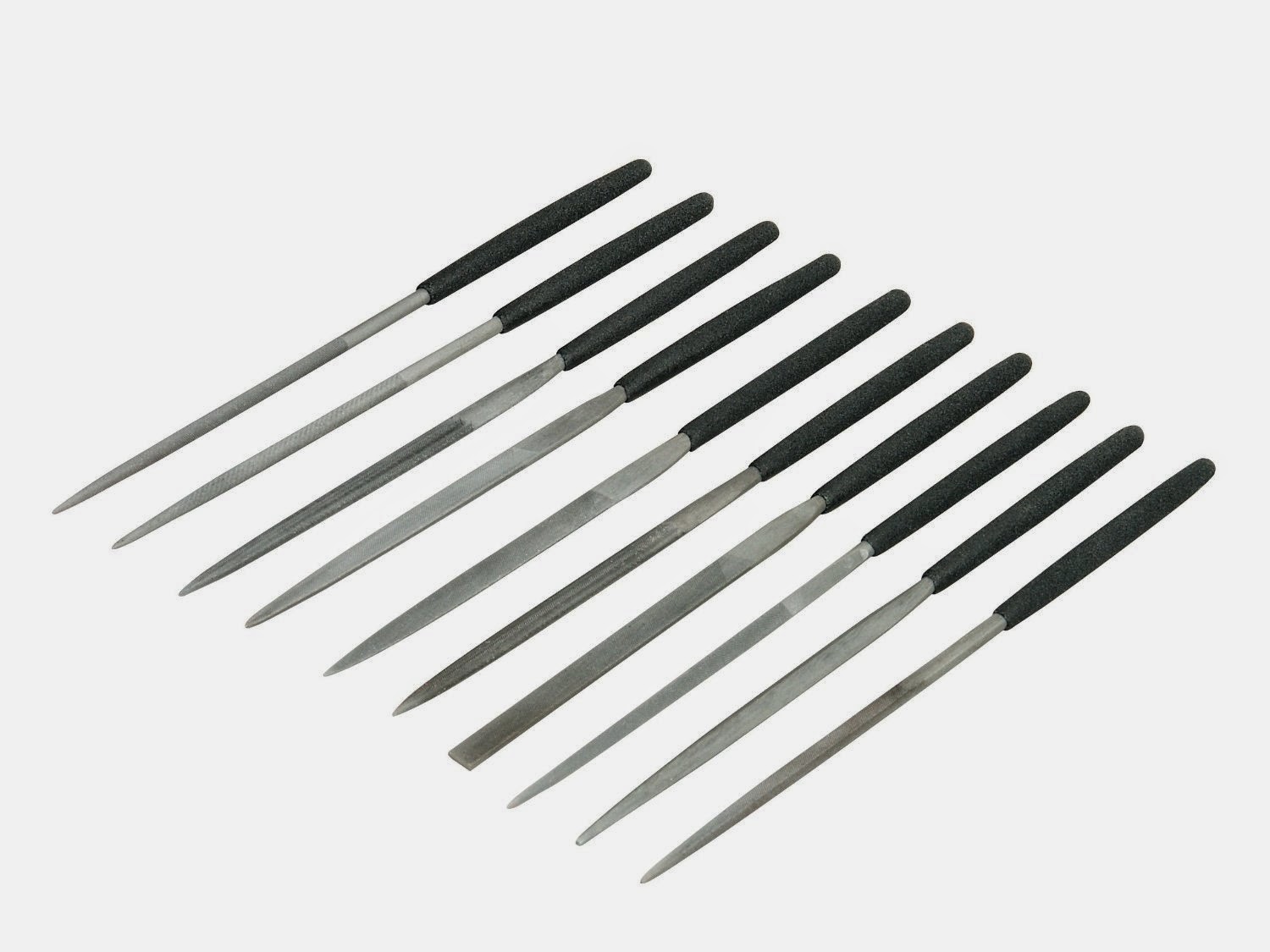 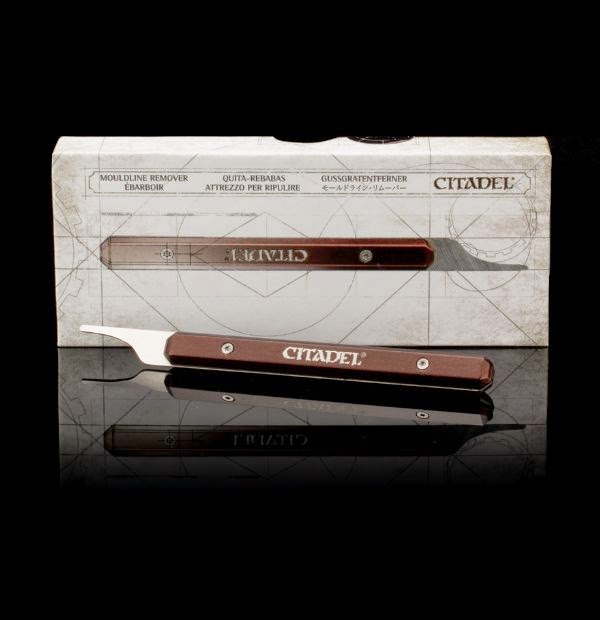 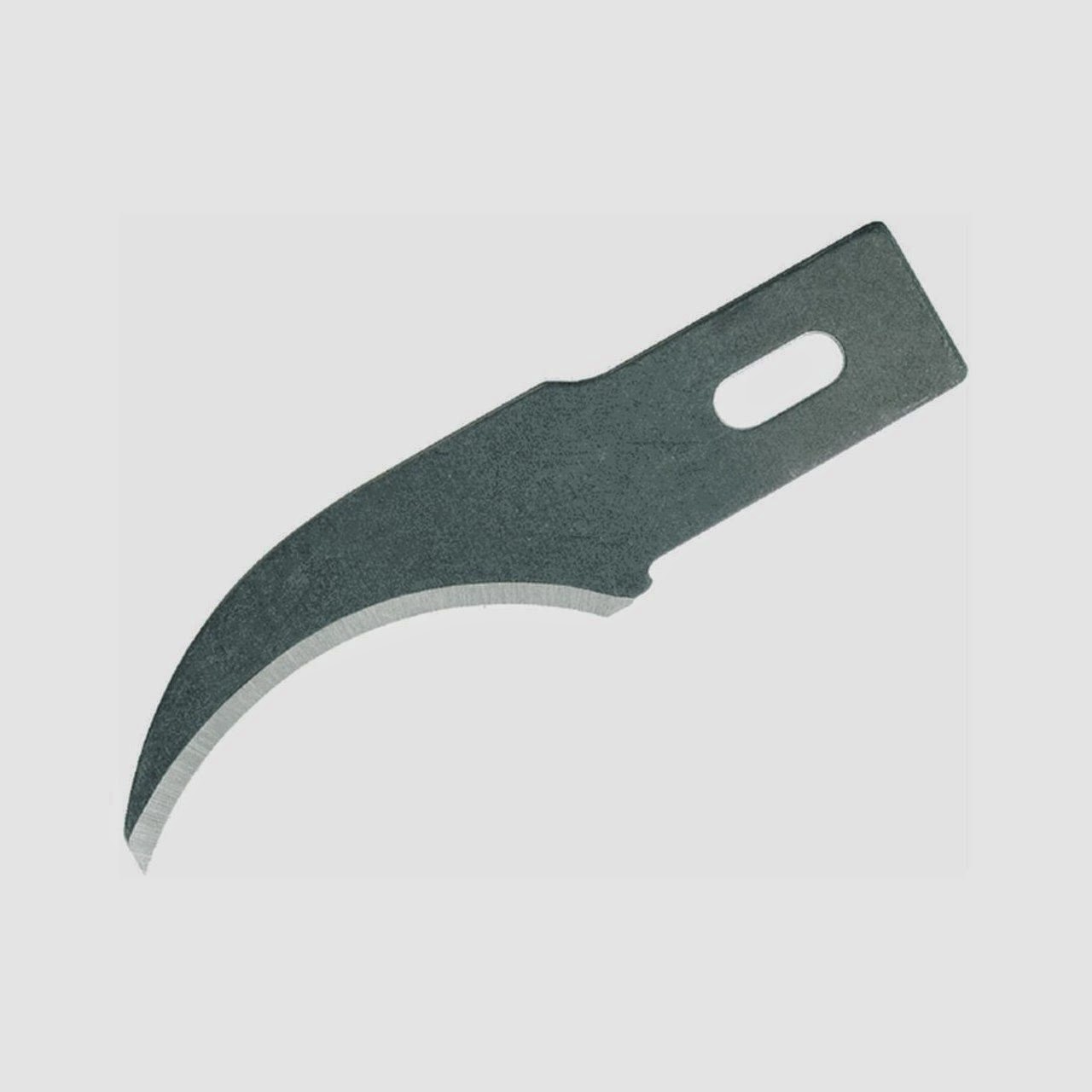 The GW does not have a replaceable blade - when it dulls, you buy a whole new tool. I generally use my regular XActo knife fore scraping mold lines, but we'll go ahead and throw this shape of blade in that you can throw into that Excel knife handle to replicate the "Mouldline Remover." And when it dulls, replace it - this pack comes with 5 blades.

The price of their tools does not make sense. Do not buy them, and do not let anyone you care about buy them. It is absolute stupidity to throw $77 extra dollars away, and get LESS for it.

For that much cash, you can get yourself a Land Raider. Those Dark Angel fliers. A 3-pack of Eldar War-Walker. Or a 200-point (or so) Infinity army.